We take you and your personal rights seriously. Therefore, the protection of your data is very important to us!

On this website, so-called cookies are stored. Cookies are small text files that are placed on your terminal. But don't worry! Cookies do not cause any damage and do not contain any viruses. They only serve to personalize content, provide functions and analyze data traffic. We share part of the information thus gained with our social media, advertising and analytics partners. In this contexrt, compliance with legal provisions at all times is a matter of course. You can find more information here. Do you agree to the use of cookies?

YOU MUST BE OF LEGAL DRINKING AGE TO ENTER THIS SITE.

PLEASE CONFIRM IF YOU ARE OF LEGAL DRINKING AGE.

Accept Deny
About us

DAB. THE ORIGINAL BEER. DAB has a storied past and lots of stories to tell. Here are some facts you might not know yet: 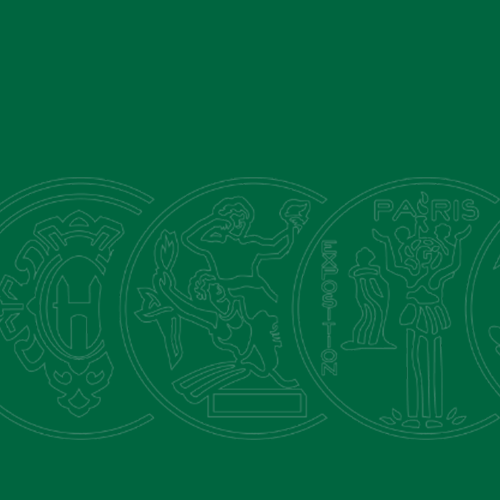 Dortmund used to be...

...the European beer capital with hundreds of breweries all within walking distance. 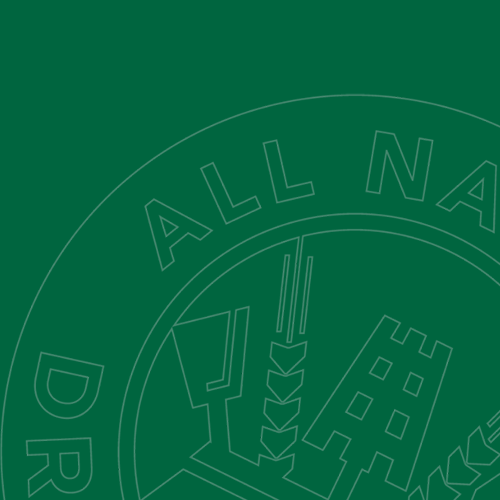 The DAB brewery was the most...

...state of the art facility - in fact, it was the first brewery that boasted a Linde cooling system and professional laboratory. 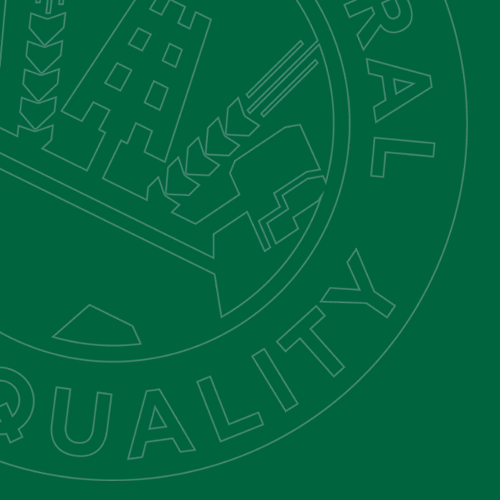 ...was invented by accident. 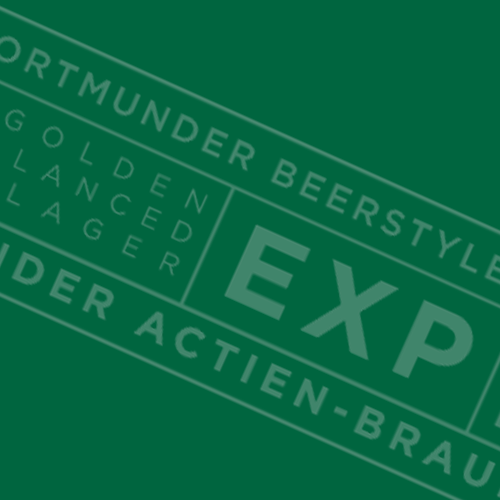 DAB was one of the first...

...breweries to change to a public limited company - enabling it to raise capital and expand. 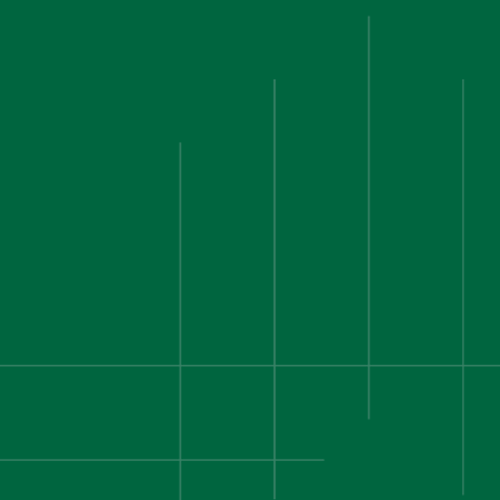 ...their brewmaster to learn and take notes from the DAB brewmasters - some even say that today’s biggest beer brands have been heavily inspired by us. 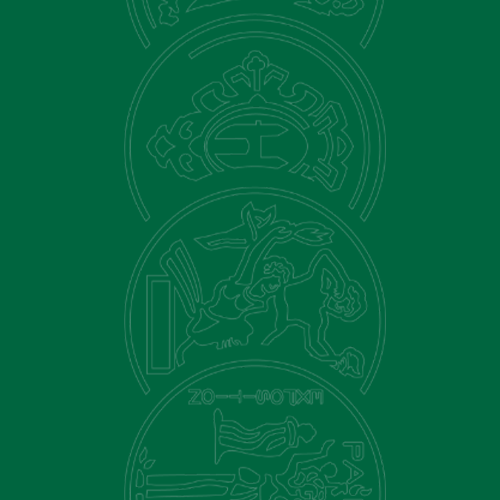 ...countless taste medals and awards throughout the decades.

it has been brewed in the city of Dortmund. The name DAB originates from the initials of the brewery (Dortmunder Actien-Brauerei) and has represented the world famous Dortmunder beer type ever since.

DAB beer was not only

enjoyed in Dortmund. In 1868, the city had only 36,000 inhabitants, hardly a large enough market for a major brewery. The beer was soon distributed throughout the newly established German Empire to cities as far afield as Königsberg and Cologne and it was not long before it made its debut on the international scene. In 1879, DAB beer was being exported to Holland, Belgium, France, India, Japan and Australia.

very important for DAB from the late 19th century onwards. The pale Dortmund brew, the only beer bottled by DAB for many years, was always produced from the finest ingredients by stateof-the-art brewing processes. In 1881, Prof. Carl Linde himself personally supervised the installation at the DAB brewery of the refrigeration machine he had pioneered.

broke all records and won worldwide recognition. It was hardly surprising that DAB was overwhelmed with accolades, winning the “Grand Prix” for outstanding quality at the Paris World’s Fairs of 1900 and 1937. For special achievements in brewing, DAB was also awarded the Prussian State Medal, the highest honour then available, at Düsseldorf in 1913.